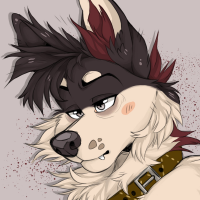 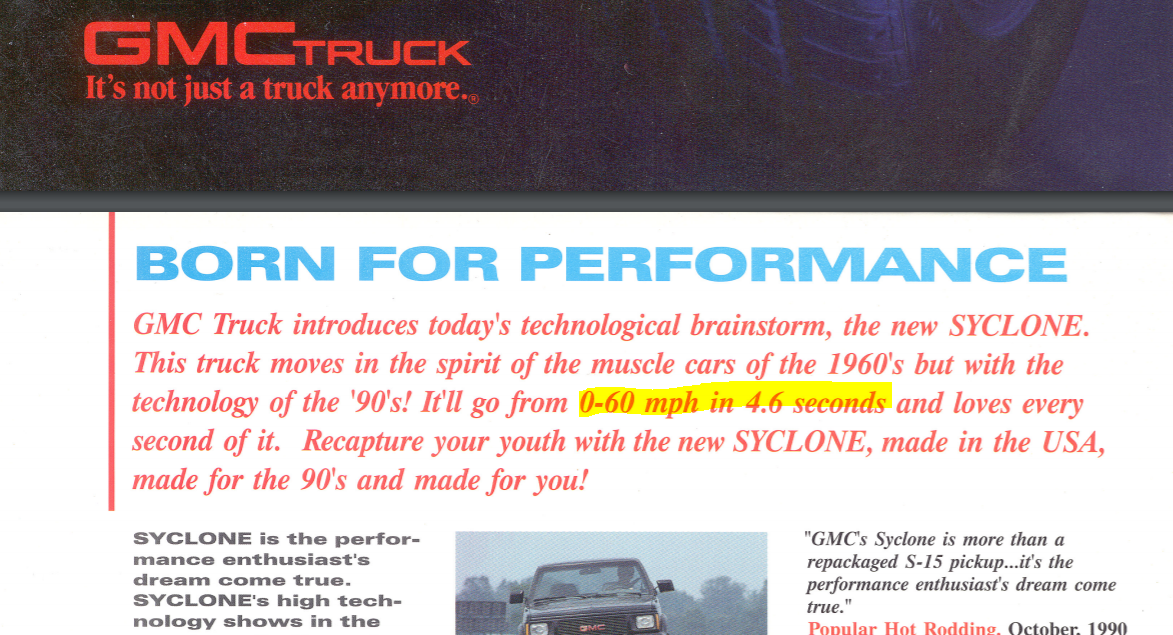 It should also have all-surface tyres instead of standard tyres.