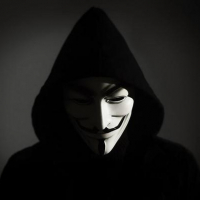 One thing I've noticed, is how often players conduct (what can only be described as) a 'Pit Stop Strike'.
This usually occurs when,  1. a player feels the other hasn't pitted properly and makes an outright effort to demonstrate pit stops., or 2. when a player is so far behind in the race, they make unnecessary pit stops to reduce their positions on the grid even further.  All of it is horribly wrong.

Qualifying times (shown at the start of each race), along with your qualifying position are determined by your  previous race performances.  Performing as described above would be heavily factored into that equation.

The next time you find yourself being passed by someone who hasn't pitted, check the leader board during the race. Don't be surprised when you see the Front Running CPU Teams running an extra lap on worn tyres!

See you on the track.