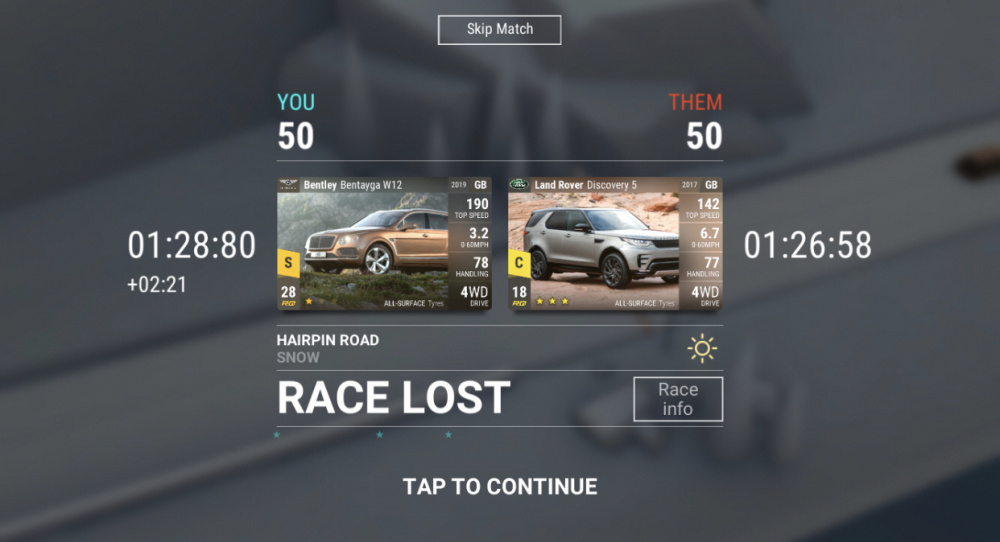 It's no bad thing as far as I'm concerned seeing as I don't have one, but these results can't be right.
3 · Share on Facebook