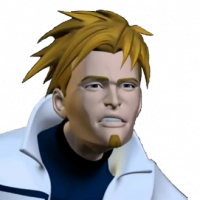 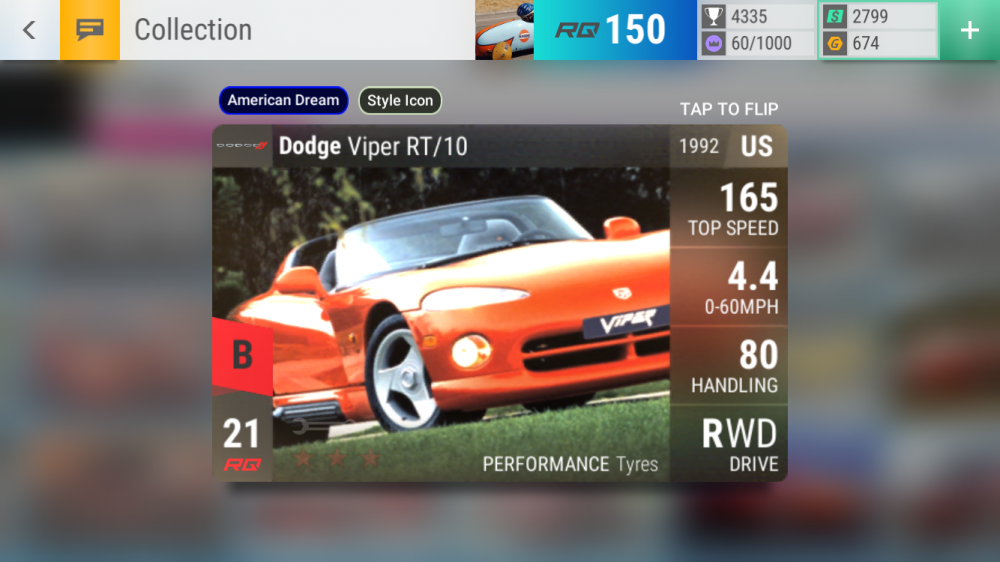 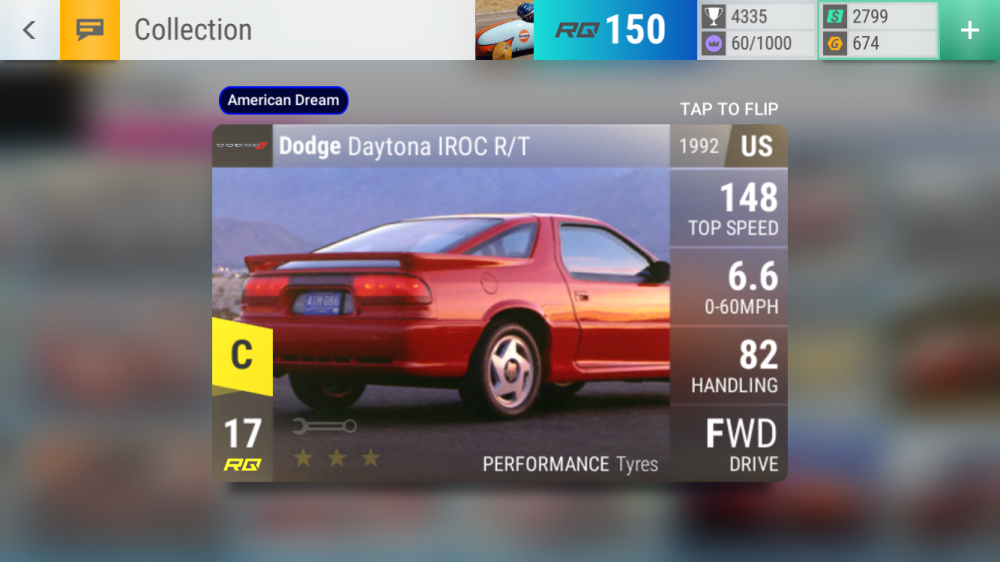 Like the title says, the handling on this car is quite higher than it *probably* should be. It’s two higher than the viper of the same year. The viper may be famous for being a handful, but when in the right hands it was a force to be reckoned with around a track. Can the Daytona really handle better than a supercar? I have no proof that it doesn’t as I couldn’t find any reviews for the Daytona, but please consider reevaluating it’s handling.
0 · Share on Facebook