Ranking need to be fixed 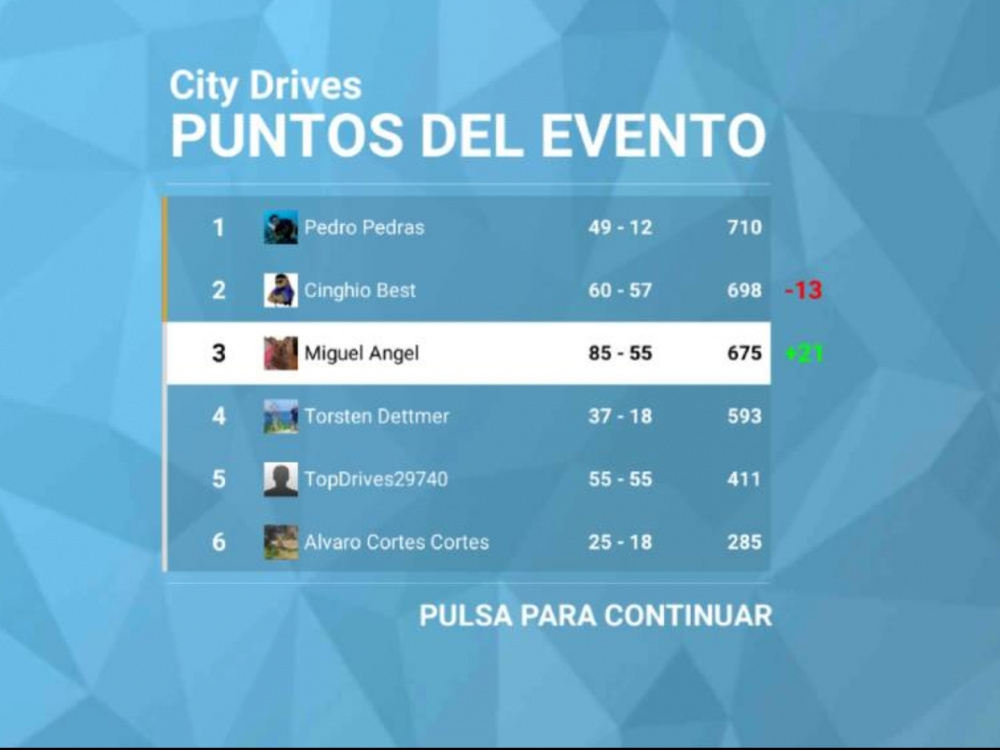