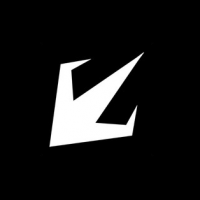 XenoneX Posts: 18 ✭
February 20 edited February 20 in Car Corrections
Don't have a proof for this one but I'm pretty sure this thing doesn't have 5 seats 🤔 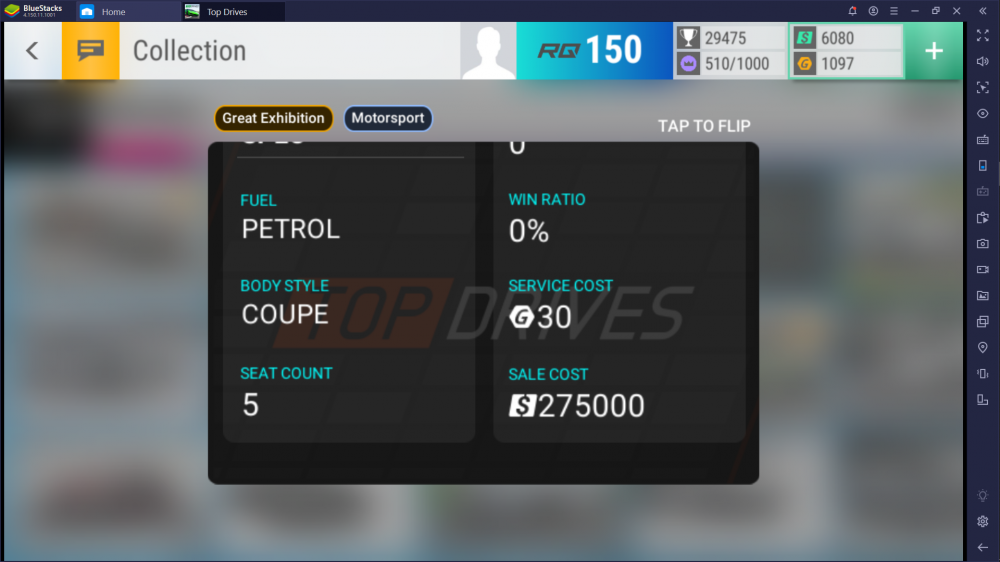 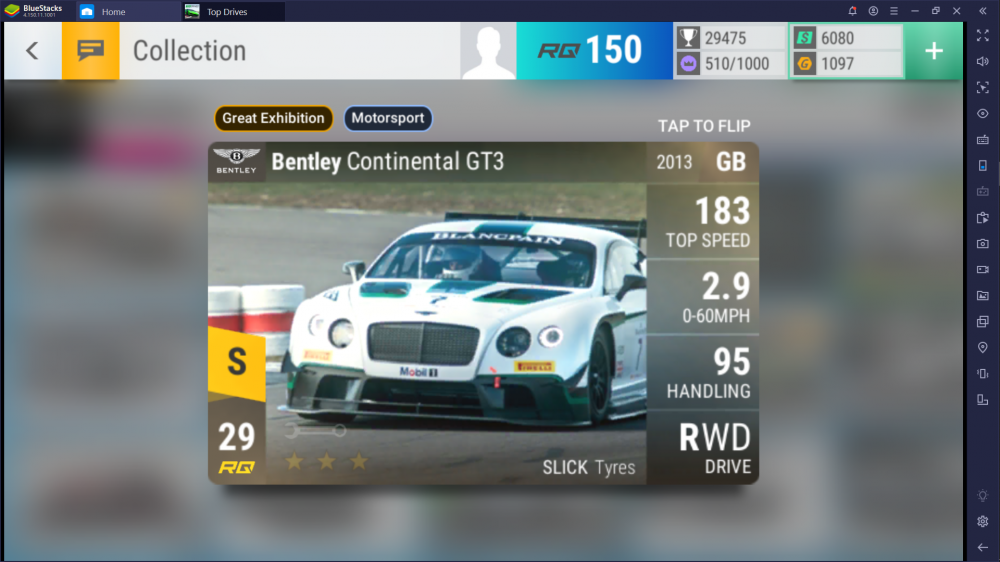