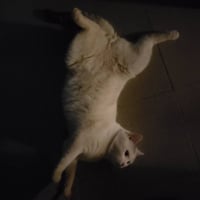 JackyQu Posts: 1,291 ✭✭✭✭
May 30 edited May 30 in Car Corrections
There are only limited informations for the car, including its dimensions, engine stats, top speed and 0-100kmh
According to multiple websites, its official claimed 0-100kmh is around 6s
It used the insignia’s Turbo V6 and it is lighter than the Insignia VXR in game, so the GTC Concept should be faster 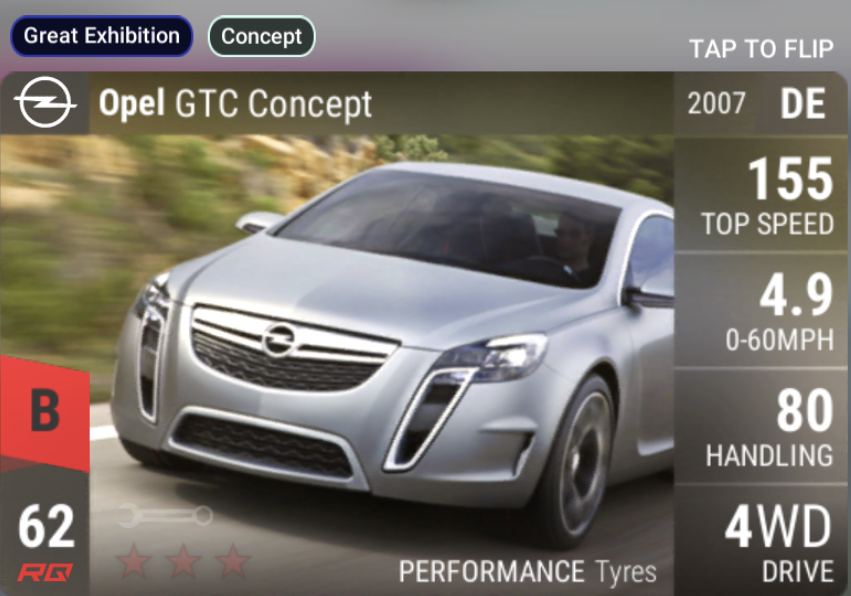