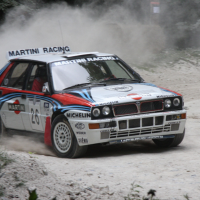 O__VER Posts: 1,981 ✭✭✭✭✭
October 8 edited October 8 in General Discussion
So, @Hutch_Dmitri and @Hutch_Robin, last time I was in one of these owner's challenges, the prize was leaked and then changed to something less desirable (for me), all while I was asleep. I didn't get a chance to argue against the change that a few vocal forum members were asking for. In the end, I got a duplicate Legendary that isn't very useful.

Since we've seen the owner's challenge top prize changed after complaints several times now, in the interest of keeping things fair, can we PLEASE have the car announced early? Even one day early is enough.