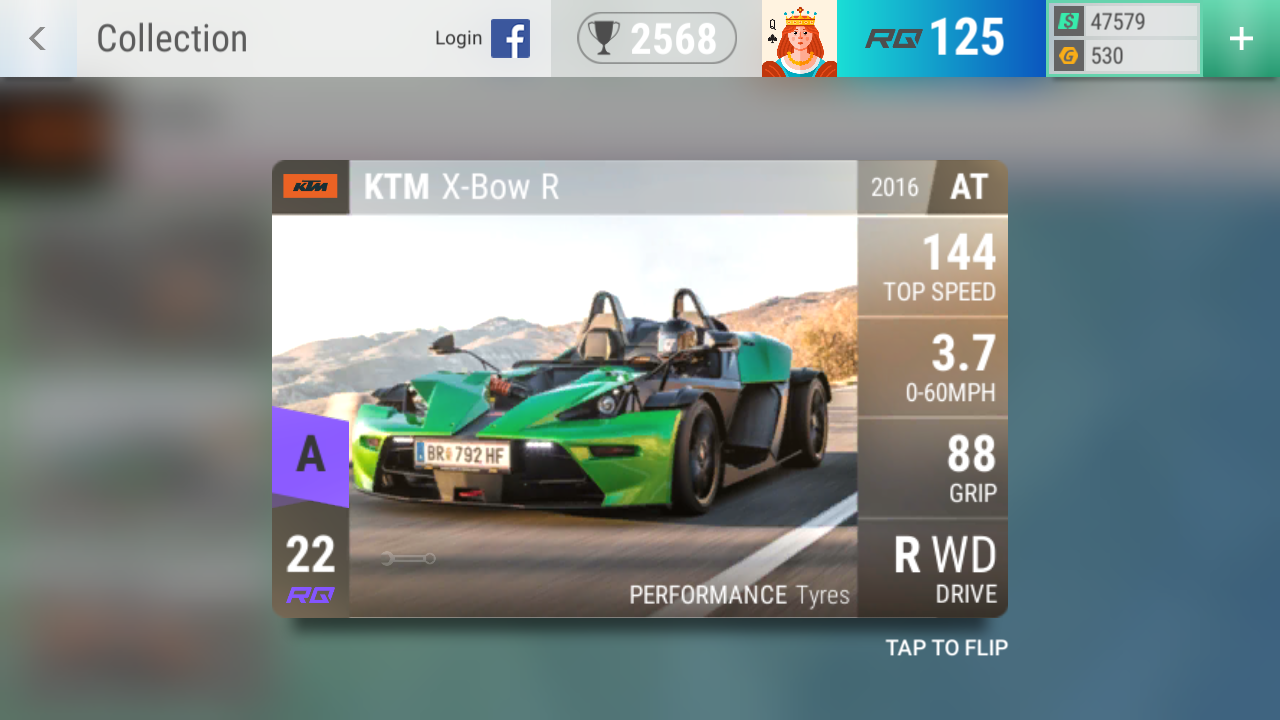 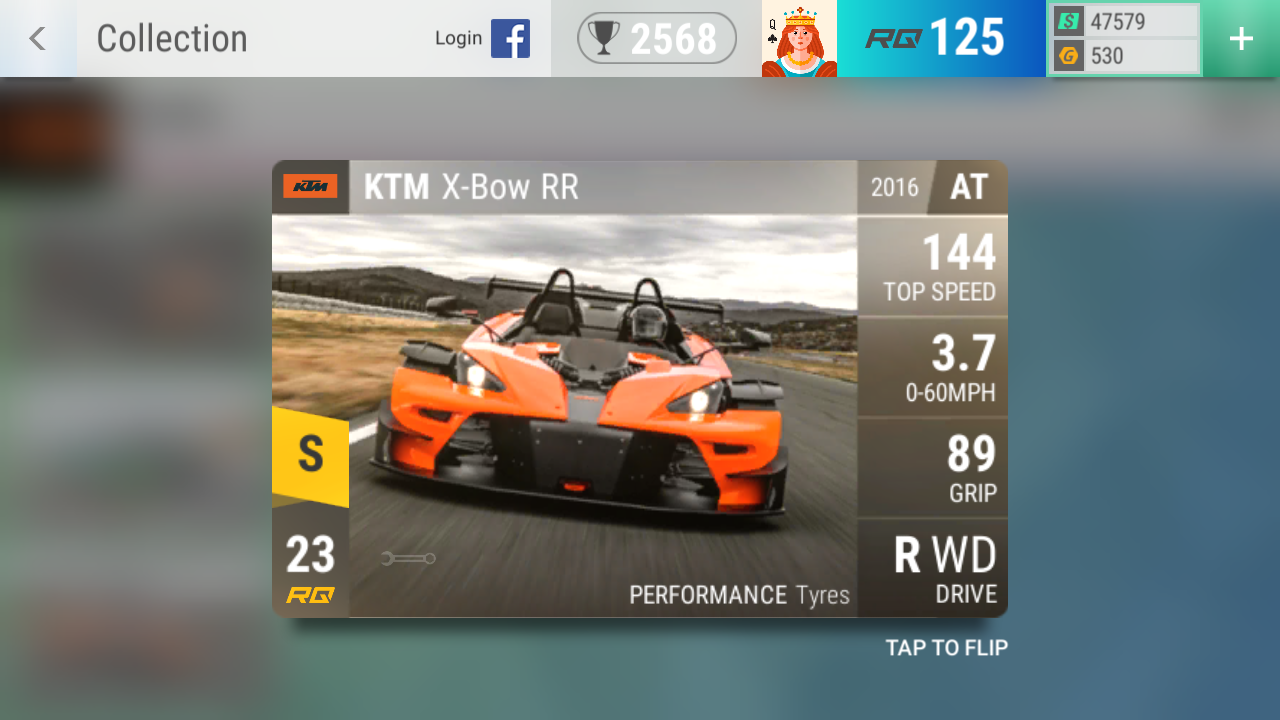 Say you're really lucky and got both of these in a single ceramic pack
, Isn't it weird that with such similar stats , you'd need at least 15 ultra rares to upgrade one and 15 epics to upgrade the other ?....
I know RQ will be addressed in the next update maybe....
But all that's gonna do is up the RQ for most cars, so stuff like with would still happen for other cars.
I don't know what you guys think about the fusing costs/requirements
(I'm so bored I'm actually writing forum threads again -_- )
0 · Share on Facebook