How many leagues do we have? 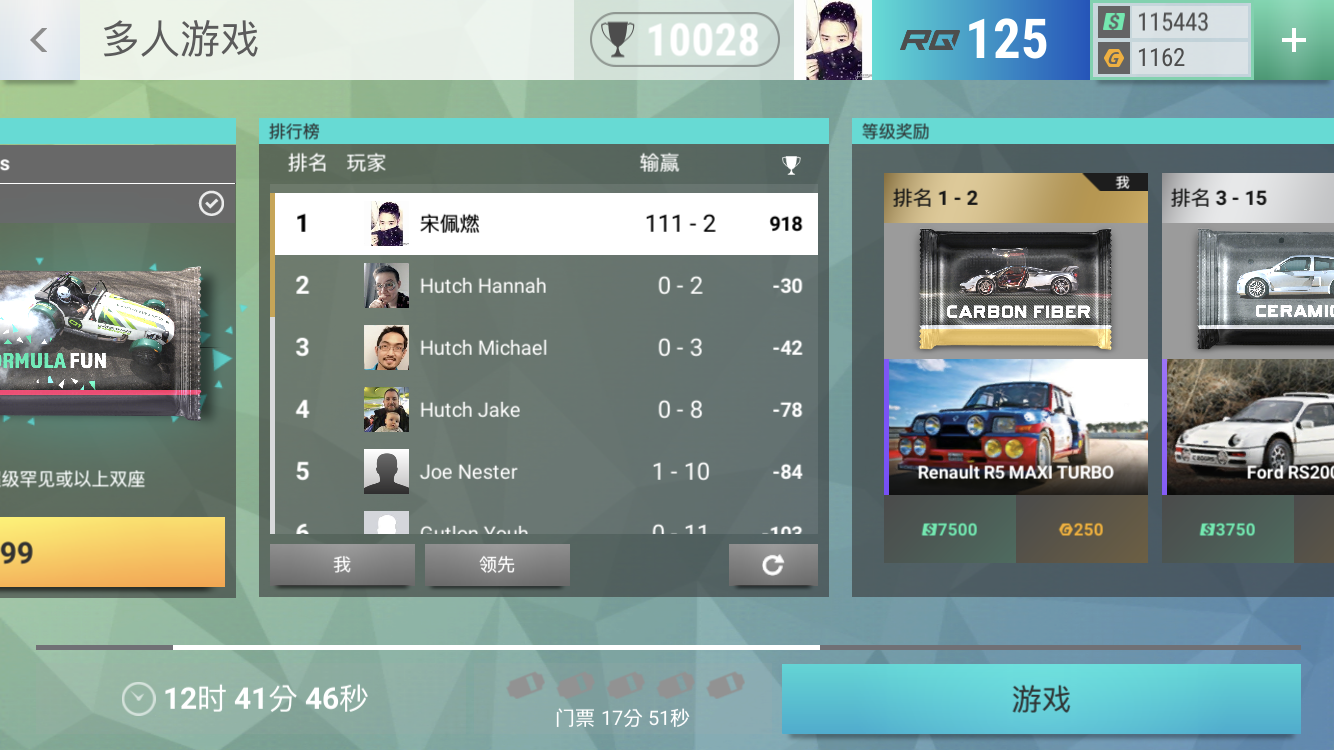 It seems Hutch Hannah will get the carbon fiber pack.